What are disposable coffee cups and what are they made of?

‘Throwaway coffee mugs’ (also known as “Kaffekrus som kan kastes” in the Norwegian language) are cups that are meant to be used once and then thrown away. 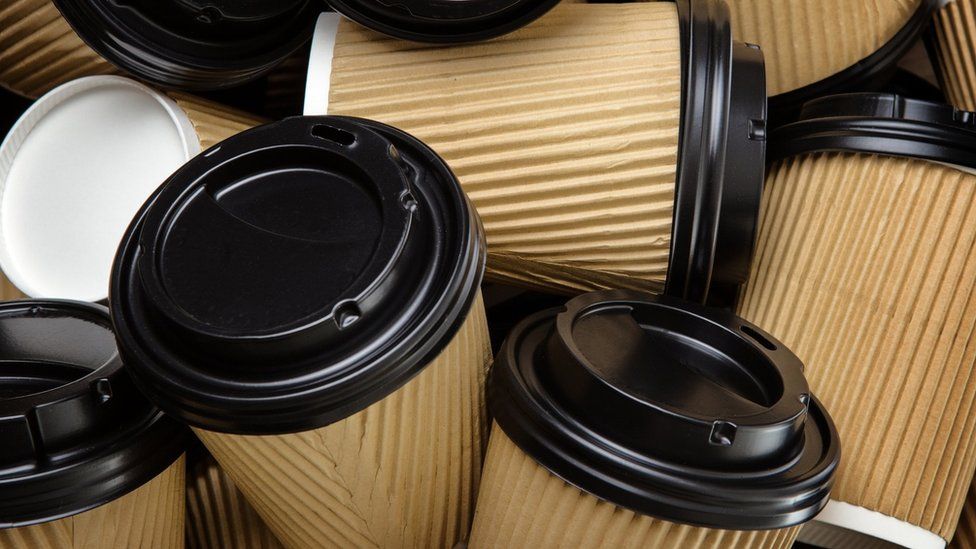 They can be made of a variety of materials, including paper, plastic, and even metal. They are often used in places where disposable items are not allowed, such as schools and offices. Some disposable coffee cups are made with a thermal barrier on the inside, which helps keep coffee hot for longer periods of time.